A mayo mayo and a gobble gobble will be spawned in Guild Plaza. A mayo mayo and a gobble gobble will also be spawned in a 2nd secret location. The location of the 2nd one won't be revealed until the first one is killed. The 1st location is safe, the 2nd location will be filled with dangerous monsters. They will be in maps where if you die, you WILL lose exp. Do you take it slow and safe, or rush in risking death? All players will be able to help kill the 1st monsters, but the 2nd set may want to be reserved for the more skilled players.

Which are kill first, the two mayo or the two gobble, determine the prize everyone gets.

If the two mayo are killed first 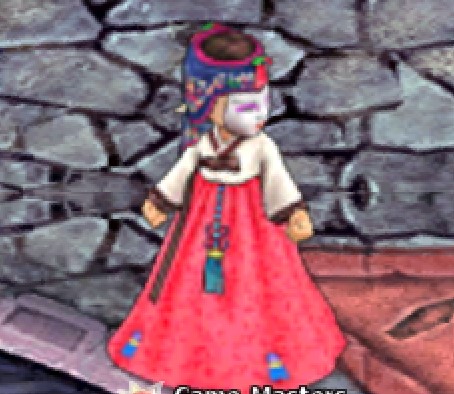 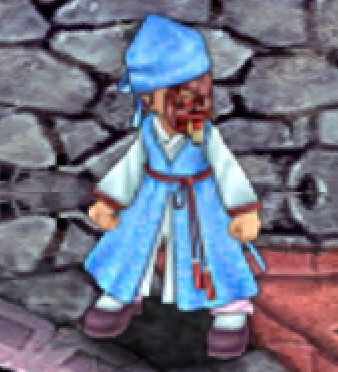 If the two gobbles are killed first 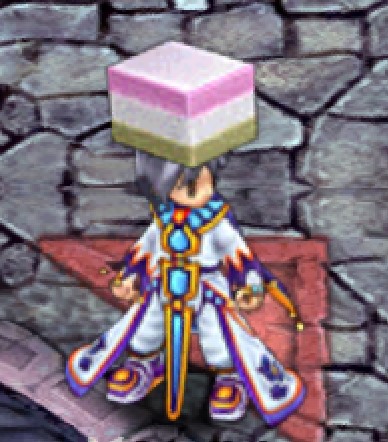 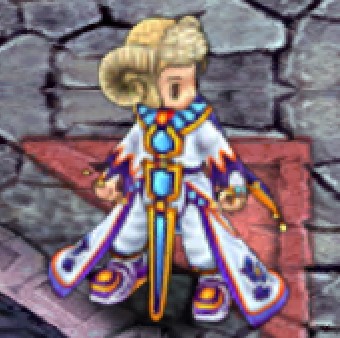 The closing date for this event has passed.

Sign up now to PLAY!
This site uses cookies. By continuing to browse this site, you are agreeing to our use of cookies. More Details Close